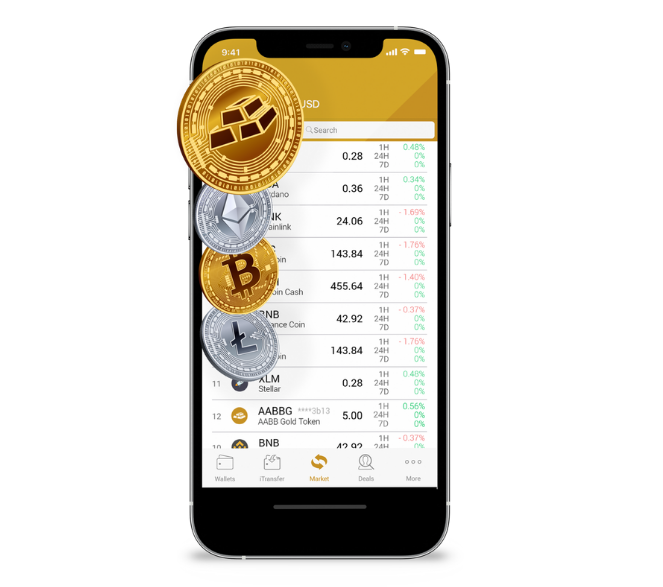 No data is collected and transactions are 100% invisible to third parties.

At this initial stage, the AABB Wallet has opened trade for purchases who want to transfer AABB Gold tokens to other users who also have the AABB Wallet.

This preliminary version is meant to increase token circulation and generate revenues that can support and stabilize the token price once AABBG is openly tradable on the market.

The AABB Wallet is Unique

Anonymity is our priority. Transactions are invisible to third-parties. You’re in full control of your crypto.

Send funds to friends and family or businesses.

Send AABB Gold and other crypto securely by email, SMS or social media. All transactions are private.

Sleep like a baby knowing your crypto is safe with passphrase and PIN code protection.

Boost your B2C and B2B sales with our referral program.

Send Crypto by SMS, Email and Social Media with iTransfer

This works like an E-Transfer where you set up a password that the receiver needs to enter to gain access to the funds. In case of no one accepting the money in 30 days, then the amount is returned to the sender.

The AABB network makes sure that only the intended recipient will receive the money using password protection. No password, no payment received. The transaction requires that both users have AABB Wallets. 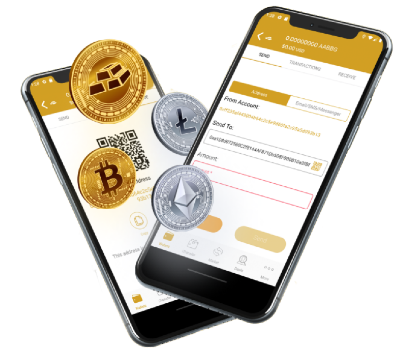 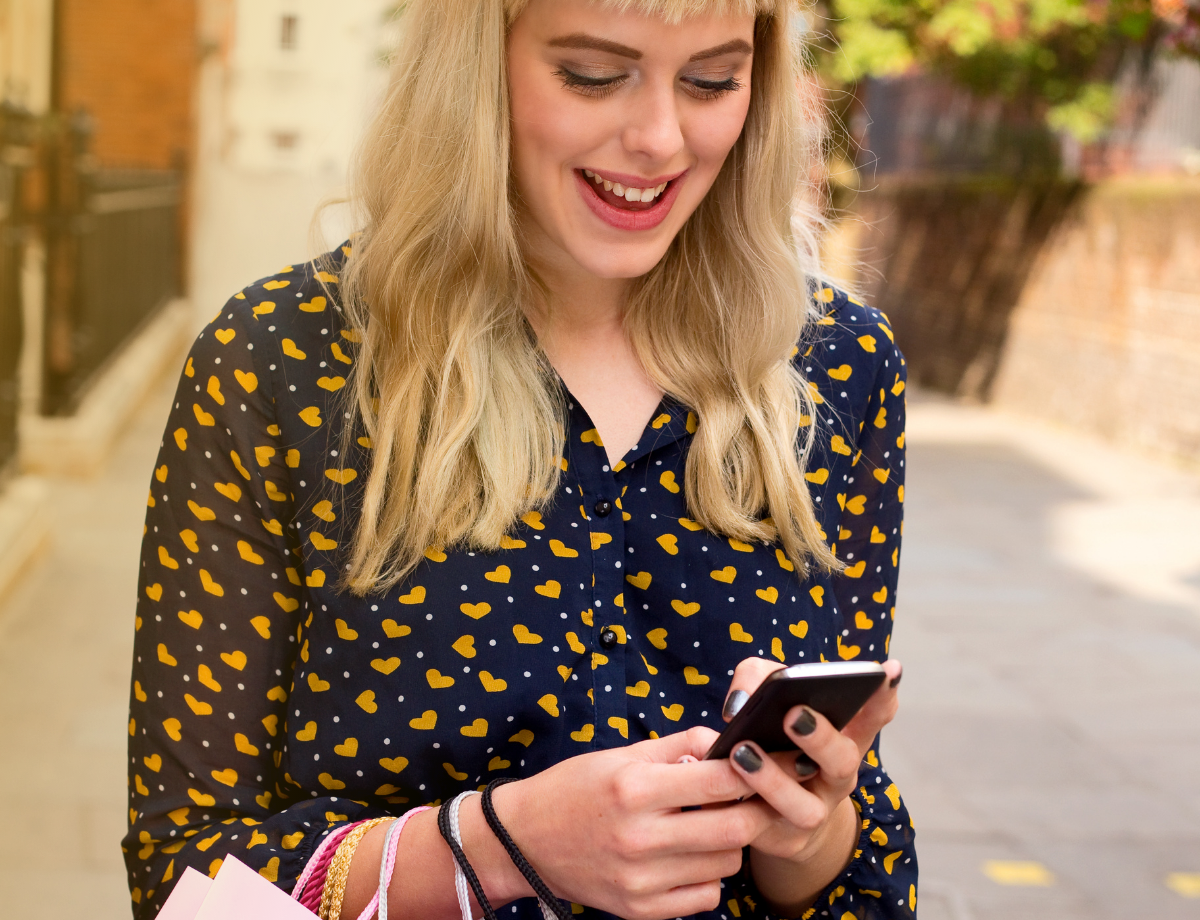 In the next few months, we’re expecting to fully release our Merchant API. With this feature, B2B and B2C transactions can be carried out with AABB Wallet, allowing merchants to set up loyalty programs as well as letting customers earn cashback.

AABB Wallet lets you conduct both B2B and B2C transactions, letting sellers set up loyalty programs and customers to earn cashback. It also provides you with full user payment details once the payment is completed, which you can also process with automatic mode. 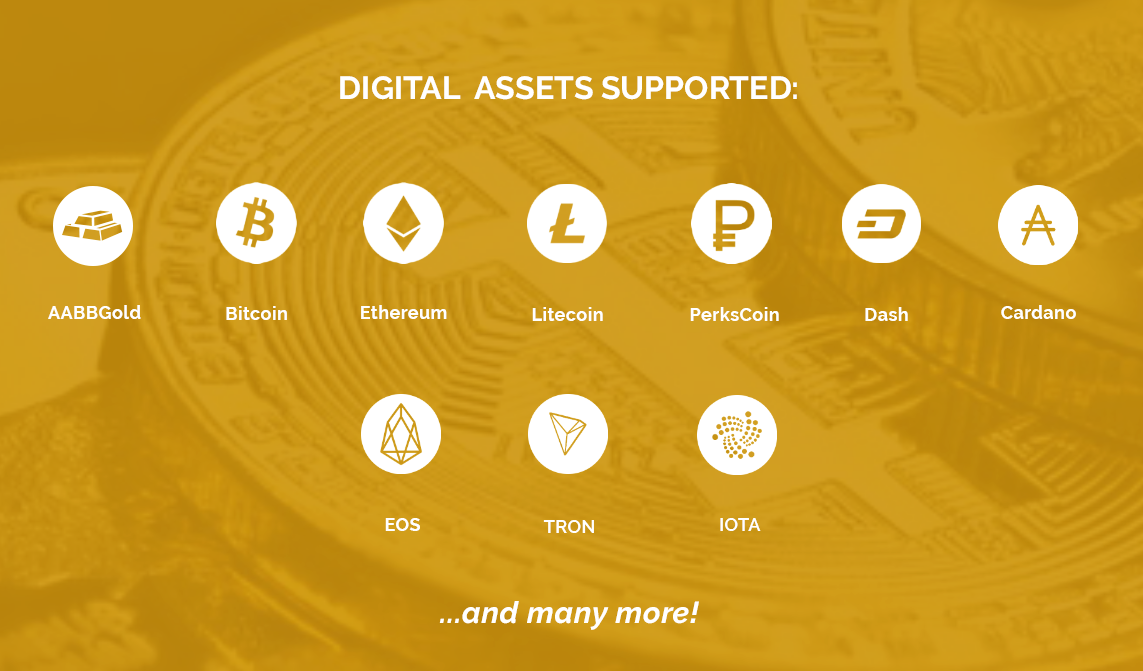 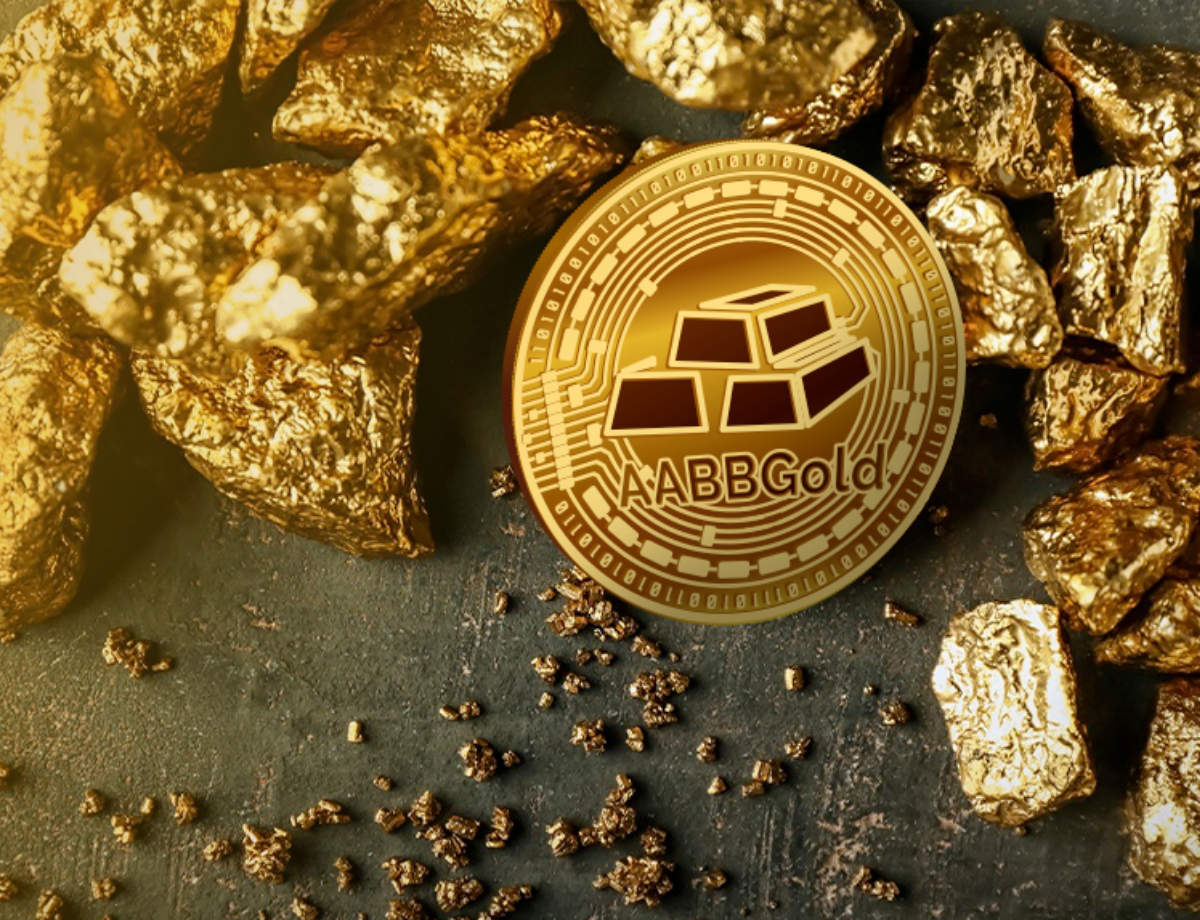 AABBG is backed by $30 million in physical gold owned by Asia Broadband, Inc. The token is the new global standard of exchange with a 100% real commodity backing.

AABBG is a hybrid cryptocurrency and has the stable quality of a stablecoin with the token price supported at a minimum of 0.1 grams spot price of gold. In just the first two weeks following its launch, AABB sold gold tokens worth over $1 Million.

The most unique aspect of AABBG is its vertical integration of Mine-to-Token gold-backing which is unlike any other cryptocurrency. AABB holds physical gold assets to back the AABBG token 100% from the mining production segment of the company. 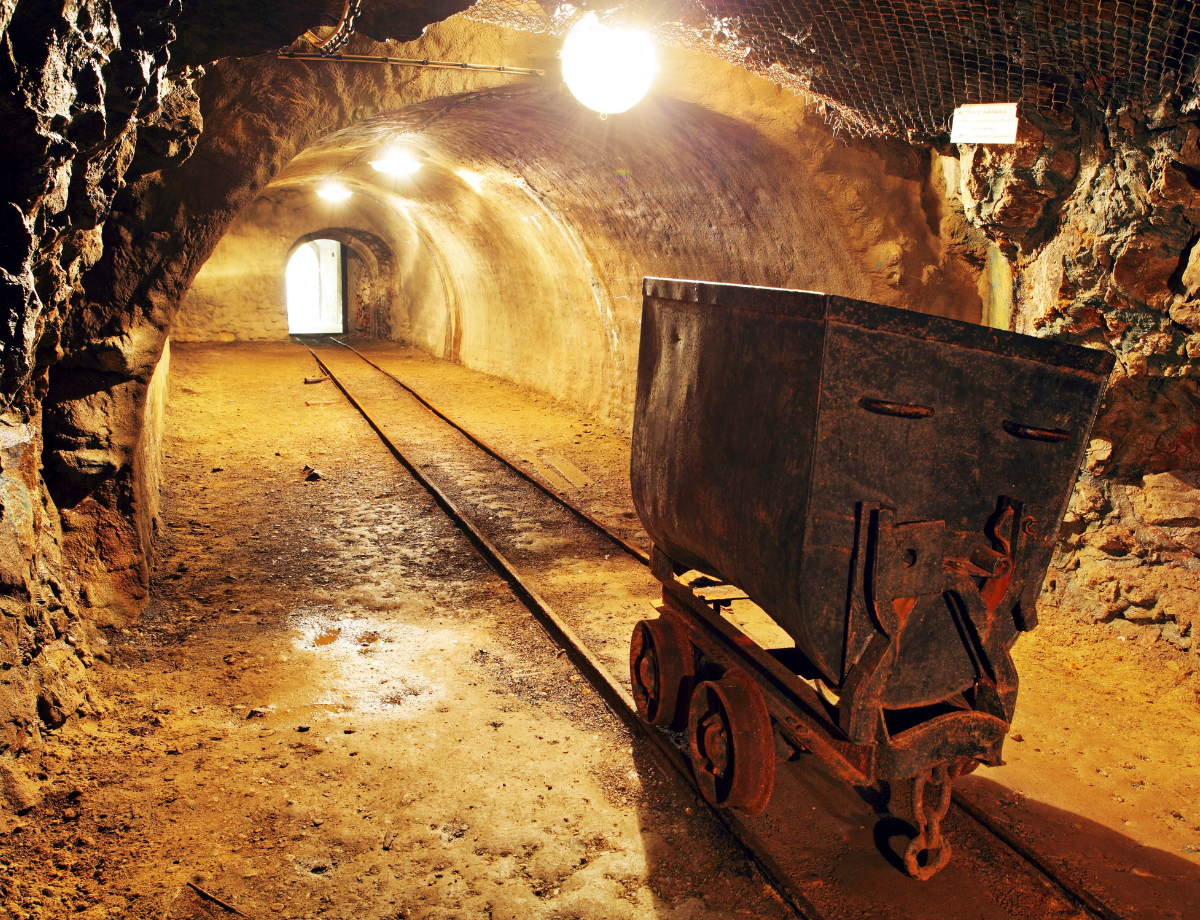 AABB is trading in consolidation mode, ripe for a breakout after coming off recent highs in February. Year to date the stock is up over 1,500%.

AABB currently holds over $100 million in assets, 5 times higher than the previous year.

Be the first to get AABBG updates & news

To purchase the tokens, please download AABB Wallet from either the iOS or Android app store. Next, create an account, and click on ‘Convert’ to purchase AABBG. Please keep a lookout for our press releases and on-site notifications for future updates regarding the AABB Gold token.